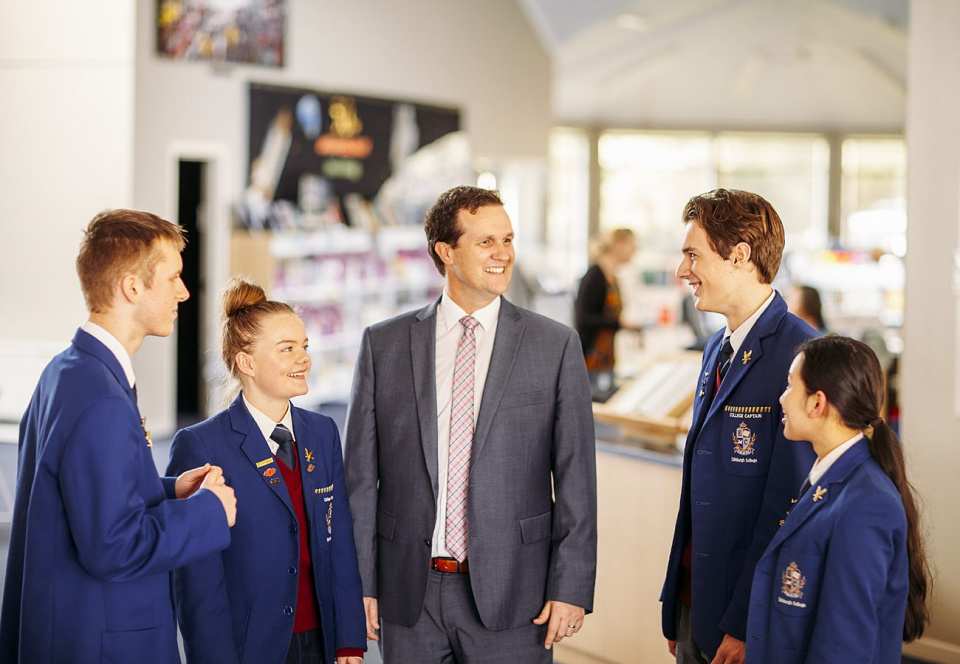 Adventist Schools Victoria (ASV) receives Commonwealth recurrent school funding on behalf of its schools as the approved system authority for those schools. Prior to 2020 recurrent Commonwealth funding received by ASV were distributed to schools as apportioned by the Department of Education Skills and Employment (DESE).

During 2020 changes to the Australian Education Act saw the SES (Socio-economic status) being replaced by the DMI (Direct Measure of Income) as a means to calculate the CTC (Capacity to Contribute) scores of non-government schools.

The effect of the new DMI policy settings on ASV was that for some schools there was a big decline in their SRS share with the result that the funding for these schools would actually decrease in 2020. The impact on funding for each school was reviewed by the ASV board who subsequently made the decision to redistribute Commonwealth Recurrent Funding in accordance with section 78(5) of the Australian Education Act 2013, using ASV’s own needs-based funding arrangement.

The redistribution of Commonwealth recurrent school funding will apply from 2020 to 2023.

ASV has made a commitment to its schools that they will be no worse off, in funding terms, under the new DMI policy settings. To this end, ASV made the decision that it would use its own needs-based funding arrangement from 2020 until 2023, which will see that each school would continue to transition to 80% of the SRS at the same level as was indeed the case prior to 2020. This needs-based arrangement ensures that students with the same level of need receives the same level of funding support from the Commonwealth.

Under this funding arrangement:

ASV will support and follow the funding methodology used by the Commonwealth, which provides base funding per student to schools using each schools’ individual DMI score in recognition of each school community’s own capacity to contribute to school income.

Loadings for additional needs to support student achievement, including for students with disability, Aboriginal and Torres Strait Islander students, students with low socioeconomic status and those with low English proficiency, and schools disadvantaged by location or size, are applied using the same methodology as the Commonwealth’s funding model.

ASV will reset each school’s % share of SRS so that the share is the same for each school.